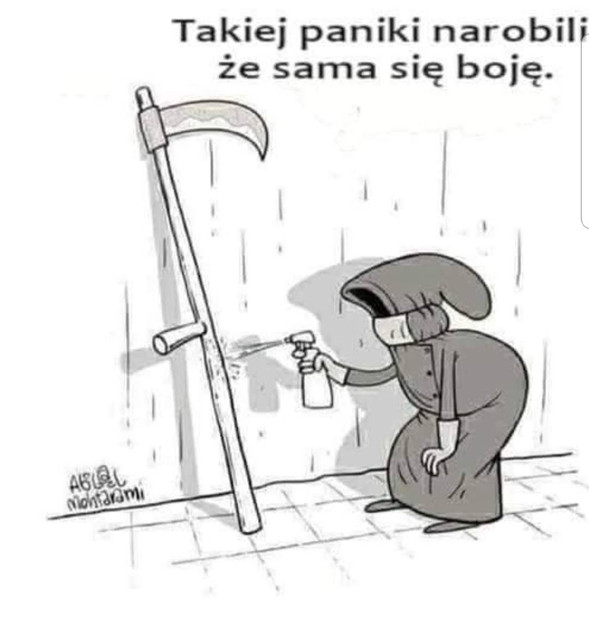 PS. "The gin and tonic has saved more Englishmen's lives, and minds, than all the doctors in the Empire" - Winston Churchill

No tak Churchill to polityk,alkoholik 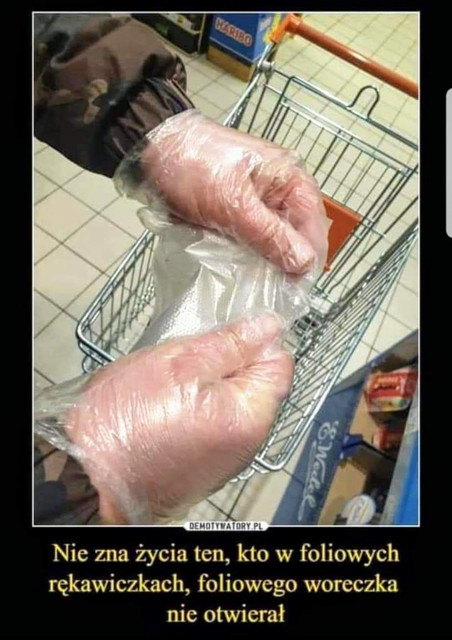 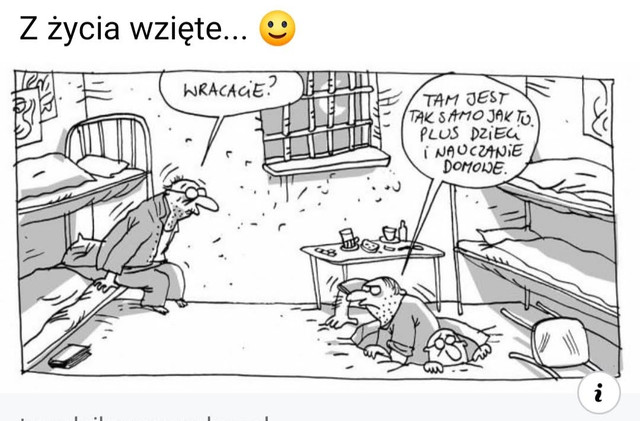 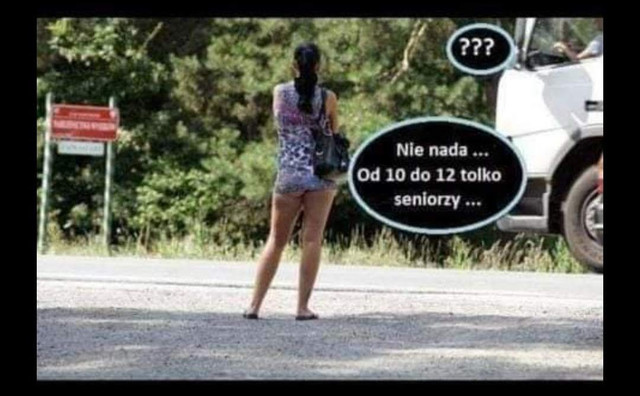 It's been snowing all night. So:

8:10 A feminist passed by and asked me why I didn't make a snow woman

8:20 The gay couple living nearby threw a hissy fit and moaned it should have been two snowmen instead

8:22 The transgender ma..wom...person asked why I didn't just make one snow person with detachable parts

8:25 The vegans at the end of the lane complained about the carrot noses, as veggies are food and not to decorate snow figures with

8:28 I am being called a racist by a pedestrian because the snow couple is white

8:31 The Muslim gent across the road demands the snow woman must wear a burqa

8:40 Three Police cars arrive saying someone has been offended

8:42 The feminist neighbour complained again that the broomstick of the snow woman needs to be removed because it depicts women in a domestic role

8:43 An Equality Act officer arrived and threatened me with prosecution

8:45 TV news crew from the local news station shows up. I am asked if I know the difference between snowmen and snowwomen? I reply, "Snowballs" and am called a sexist.

9:00 I'm on the News as a suspected terrorist, pervert, racist, homophobic sensibility offender bent on stirring up trouble during difficult weather

9:10 Far left protestors offended by everything are marching calling for my head 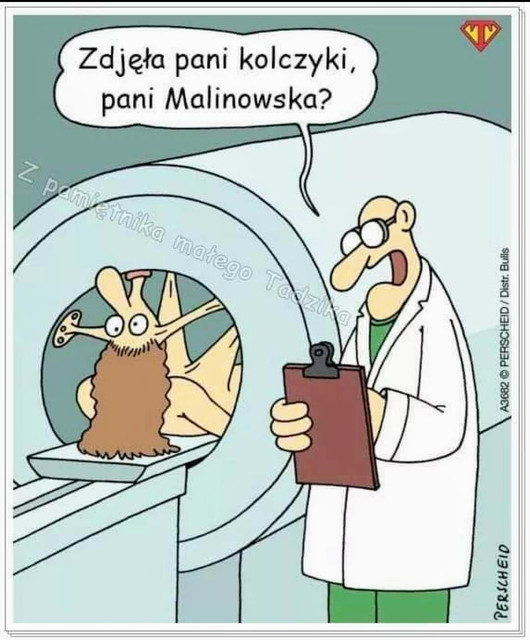 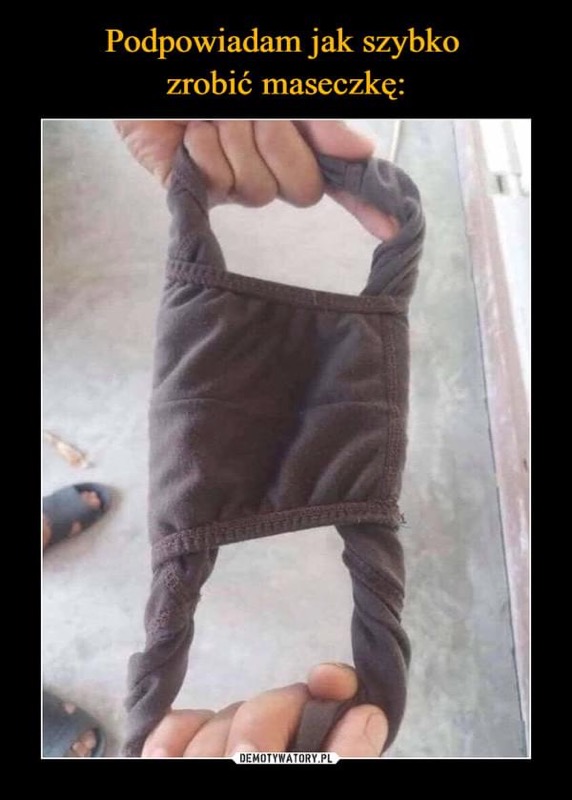 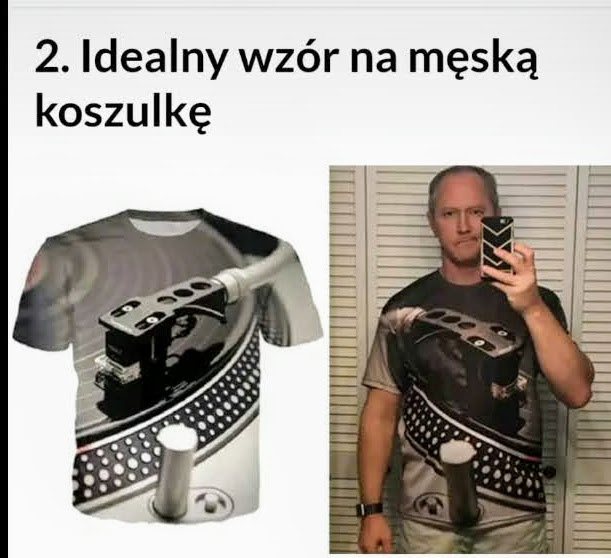 Wróć do „Off topic”